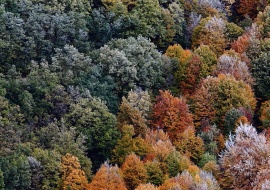 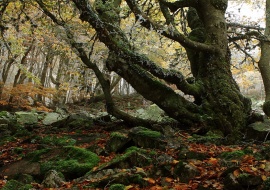 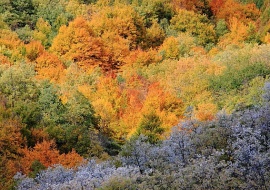 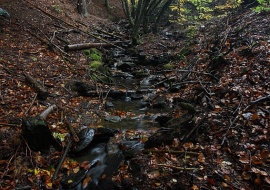 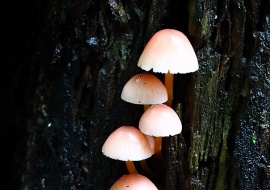 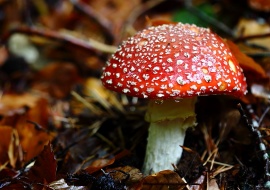 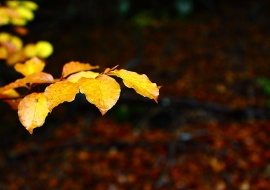 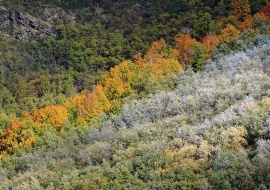 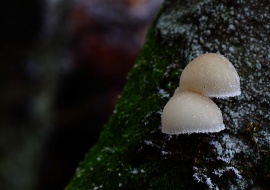 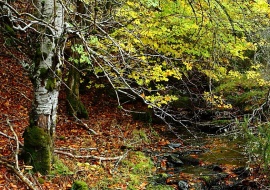 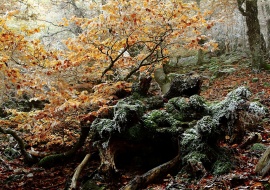 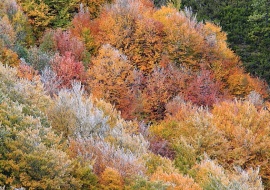 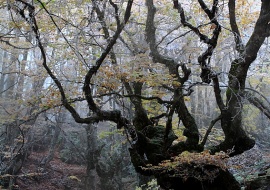 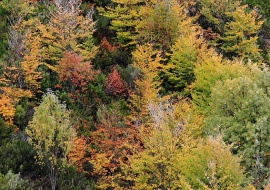 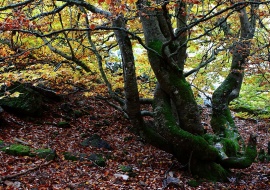 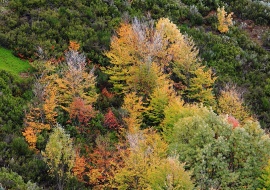 Between the provinces of Segovia and Guadalajara, there are two of the three most southern beech forests of the Iberian Peninsula. The Beech of Tejera Negra in Guadalajara and the Beech of Pedrosa in Segovia.

Near the municipal area of ​​Cantalojas, one of the villages called "Black Peoples", is the Beech of Tejera Negra, now protected space with visitor control, especially in the autumn months.

In the municipal term of Riofrio de Riaza, is the Hayedo de la Pedrosa, with its 1,930 Hayas will be in the near future, another of the natural reserves of the province of Segovia.Este beech forest is the southernmost of the community of Castilla y León and one of the most southern of its natural range in the world. This forest is located next to the port of La Quesera (1,750 m.), Port that gives access to the province of Guadalajara, despite its altitude and the great weather contrasts that must endure, dry summers, few foggy days and very hot temperatures. Low during the winter, that do not favor the germination of the hayucos, this forest maintains its splendor and little by little it is regenerating and even growing. Next to the Hayedo we can find bare slopes of vegetation where the quartzite emerges, giving a great contrast to the areas covered with trees and shrubs, beech, holly, servales of the hunter and oaks are some of the trees we can find in the area, giving it a Chromatic variety difficult to find elsewhere.

In the interior of the Hayedo we find centenary trees, twisted and filled with moss and lichens, which remind us of the typical fairy-tale forests, even if one has a lot of imagination, maybe he can see some of the dwarfs that inhabit the forest.