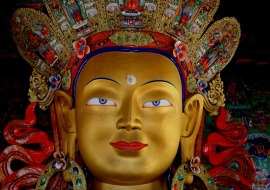 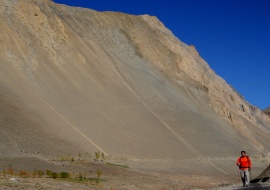 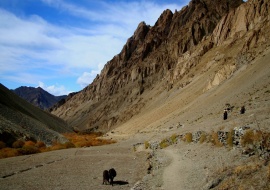 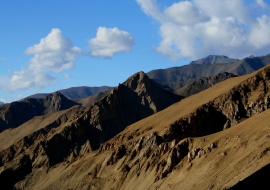 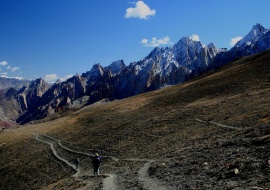 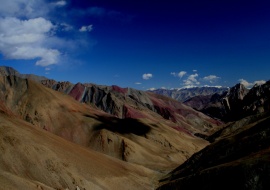 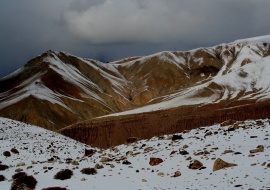 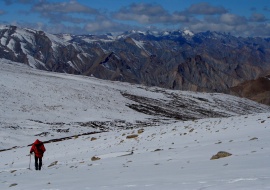 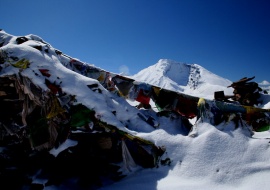 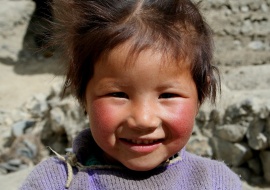 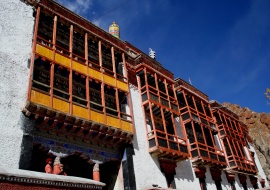 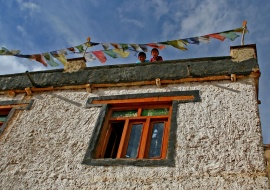 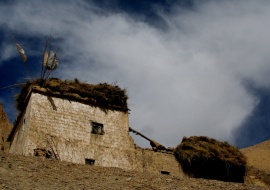 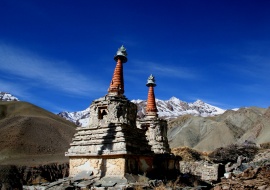 North of India, bordering Pakistan and Tibet (not China), lies the kingdom of Ladakh.

Kingdom, since until very recently this area of ​​the Himalayas was a feudal state.

It is possibly one of the most forgotten Himalayan corners not only for its country, India, but also for the western mountain expeditions as there is no peak of the famous eight-million.

But in these mountains, still to this day there are many peaks that still have no name and probably have not climbed to its peak.

Its people are still making their great pilgrimages for their hills of more than 5000 meters, to reach certain sacred temples.

All a jewel of the Himalayas and Tibetan people, which we hope will be recognized with its independence.